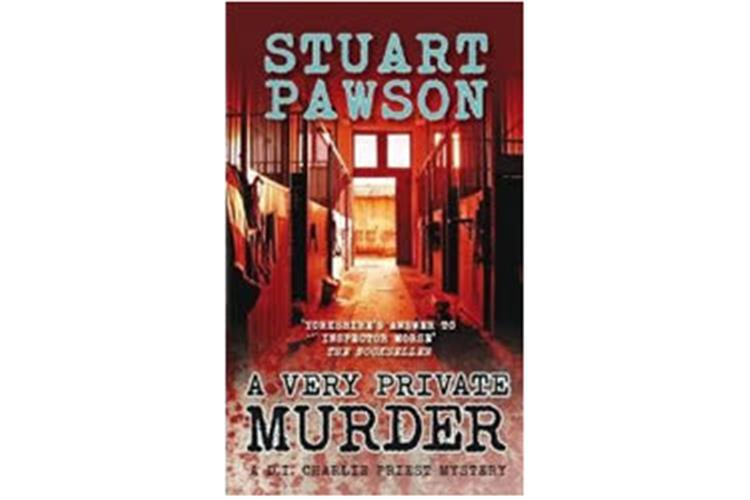 D I Charlie Priest is on gardening leave – the neighbours have complained about his weeds – when the call comes. Ghislaine Curzon, girlfriend of one of the royal princes, is in Heckley to open the Curzon Centre, a new shopping mall and conference facility. But as she reveals the commemorative plaque at the opening ceremony it looks like someone has got to it first, defacing it with a single obscene word in foot-high red letters. The visiting dignitaries are aghast, and the chief constable insists on Charlie investigating the case.
Charlie would rather be investigating the burglaries perpetrated by a two-man gang armed with a pit bull terrier, but he welcomes the opportunity to meet Ghislaine at the family’s stately home in East Yorkshire. The jollities cease, however, when the mayor of Heckley is found dead.
The subsequent investigation involves Charlie visiting the mayor’s diminutive, flute-playing wife; the manageress of the mall and her anarchist student son; a half blind jockey and a cornucopia of characters from the rich farmland of East Yorkshire. It’s going to take more than standard police procedure to crack this case.