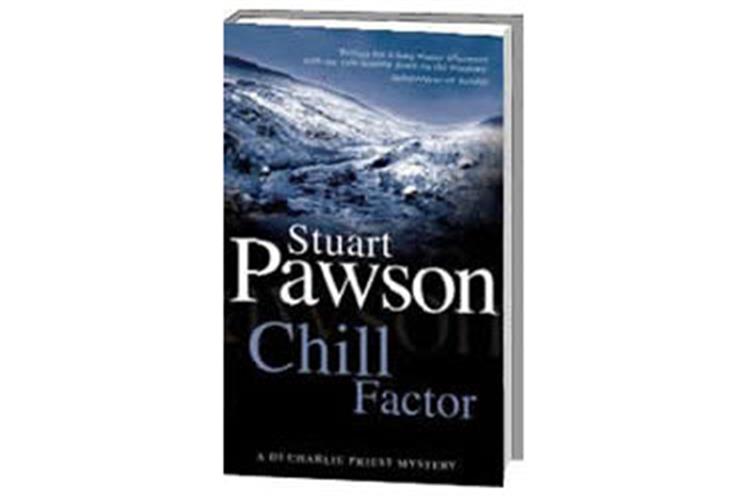 Super salesman Tony Silkstone wreaks a terrible revenge when he comes home to discover his wife dead, apparently strangled by her lover after a sex game that went wrong. The DNA evidence supports Silkstone’s confession and the top brass of Heckley police would like nothing better than to wrap up the case with a manslaughter charge
But DI Charlie Priest is the investigating officer, and he has a reputation amongst the criminal fraternity for always getting his man, even if it takes twenty years. He cannot be convinced that this murder is as cut and dried, as it seems. When a hitman comes to town Charlie is more interested in identifying the proposed target than in arresting the hitman, a strategy that produces surprising results.
As a juvenile car thief plays havoc with the budgets, Charlie breaks one of his cardinal rules and starts dating a fellow officer – the wild haired DC Annette Brown. When links are found between Mrs Silkstone’s killer and the murder of a young girl in another part of the country, Charlie follows the trail only to discover that he is suddenly faced with difficult questions about his friends and his feelings towards them.