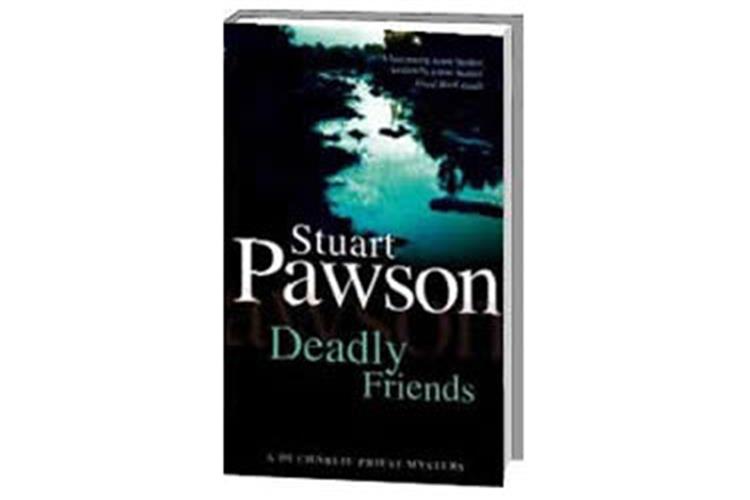 When Dr Clive Jordan’s dazzling career is brought to an abrupt end by a bullet, his colleagues are devastated – especially the female ones. If the doctor hadn’t been as discreet as an undertaker’s cough, Detective Inspector Charlie Priest of the East Pennine force would suspect a jealous husband. But it’s not going to be that simple.
And Charlie has another case on his hands that he’d give his eye teeth to solve. Janet Saunders’ description of her attacker makes him easy to find, but his story doesn’t quite gel with hers. She couldn’t get enough of him, he says; she’s only complaining because he dumped her.
Charlie knows for certain there’s a killer on the loose – and almost certainly a rapist as well. The chances of bagging either of them seem slim, but Charlie’s a lot tougher and smarter than his affable manner indicates, and that’s bad news for the villains on his patch.