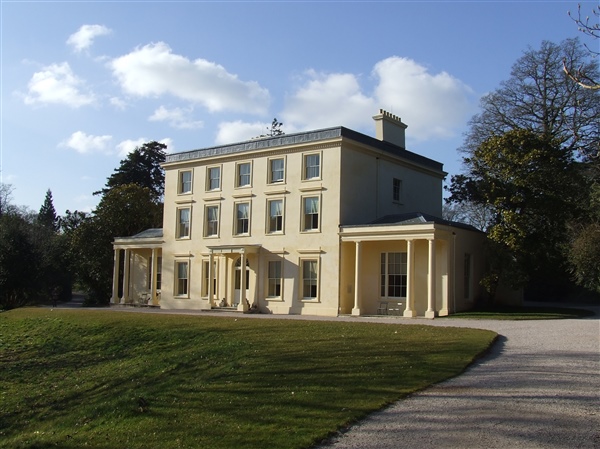 In March (2010) we rented a flat for a week in Kingswear, Devon, overlooking the town towards the Dartmouth naval college on the other side of the valley. A few miles upstream in the village of Galmpton is Greenway, a fascinating house once owned by none other than Agatha Christie. It’s all rather impressive; more so when you learn that this was only her summer residence. The grounds are spectacular, with a woodland walk that passes some of the biggest trees I’ve ever seen. We were there out of season but traffic waiting for the ferries is no doubt horrendous during holiday periods.