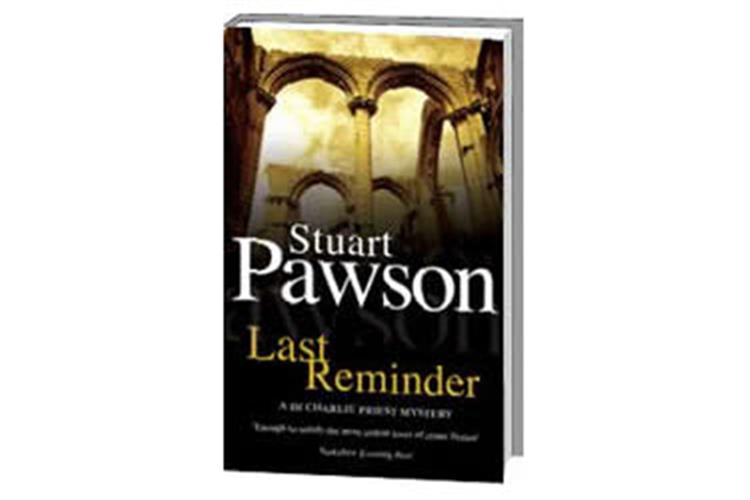 Detective Inspector Charlie Priest’s day hasn’t got off to a good start. Late for work for the first time in twenty years, thanks to a sloe gin hangover, he’s faced with the grim evidence of a crime in the local park before a call comes in to say that one of his constables has discovered a body.
Hartley Goodrich has been found dead in his chair, right beside the flower pot that caused the gash in his head. As Goodrich’s financial advice has lost his clients a small fortune, there’s no shortage of murder suspects. But is the case all it seems?
Charlie Priest has more convictions to his credit than most Yorkshiremen have had roast dinners, yet even he’s thrown by the turn of events as the investigation proceeds. But when everything he holds dear is threatened, Charlie knows he can’t stop digging until he’s found out exactly what’s been going down on his patch…Published by Allison & Busby (2005)