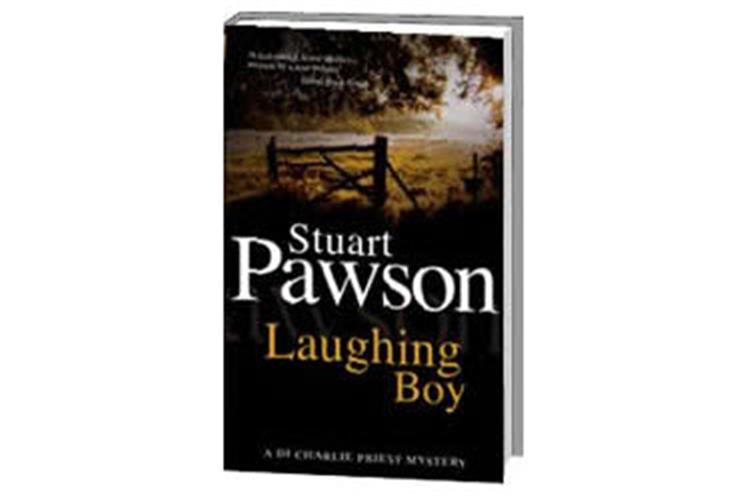 A grey day in Heckley and all is not well. Colinette Jones is the prettiest girl in school: athletic, charming and with everything to live for. What’s more, she’s never late home. So when she fails to show up for her supper, and a body is discovered half a mile from her house, DI Charlie Priest knows he’s got to make the house call that every mother dreads.

Elsewhere another woman breaks with routine in the most horrific of ways – found dead at the side of an unlit lane. Plain Laura Heeley, married to the boy from the next street, two kids within three years and a mundane existence punctuated by episodes of Emmerdale and her twice-weekly visits to the bingo. A single stab wound is the only evidence of violence.
What could connect the two women except their untimely demises? Could there be more to a spate of other seemingly motiveless attacks than meets the eye? And what is the link with a tragic Sixties rock star? Constricted by the foot-and-mouth crisis, the town takes on a claustrophobic air and Priest must trap the killer before he strikes again. But where to begin? Perhaps the fresh gales atop Britain’s highest peaks might get the old grey matter working…