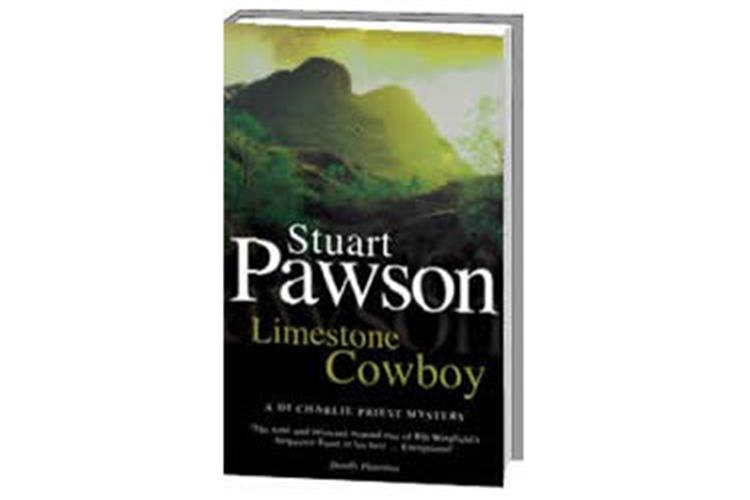 The sun is shining in Heckley, and DI Charlie Priest is wisecracking his way through the daily routine. Work is, if not quite relaxed, at least stress free. The biggest case on the books? A petty thief pinching underwear from washing lines of unsuspecting housewives. Charlie’s pretty confidant he can handle it. And the detective has another reason to be cheerful – his love life is on the up. Local geology teacher, Rosie Barraclough has fallen for his charms and romance is the order of the day.
But all good things come to an end and its not long before the clouds roll in. Two people nearly die after eating contaminated food from a local supermarket and if that wasn’t enough, intelligence soon reaches him that an organised dog-fighting ring has set up operations nearby.
Charlie’s relationship has reached a rocky patch too – Rosie has cooled considerably towards him and it seems she could be hiding something. When Charlie gets to the bottom of her change of heart he is somewhat concerned, but offers his help nonetheless. But, as he’s about to learn, sometimes helping only makes things worse….