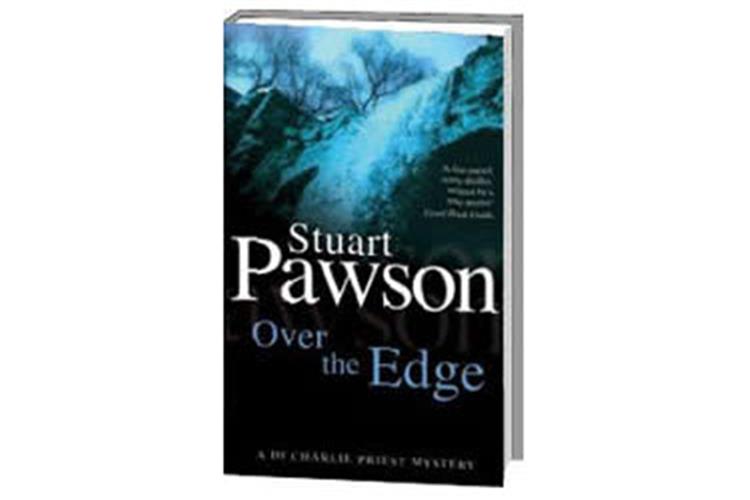 Joe Crozier, a businessman with a decidedly shady past, is enjoying a pleasant evening of being wined and dined in all the best places. But the congenial atmosphere is shattered when his host yet again tries to persuade him to sell his nightclub, the Painted Pony. Refusing this time, however, costs Joe more than he could have imagined. Bound and gagged, he takes a silent and deadly dip in the nearby river.
Meanwhile, Charlie Priest is called to another murder scene – only to find that the victim is an old school friend of his, the famous mountaineer, Tony Krabbe.But what could this amiable lecturer have done to deserve being attacked with his own ice-axe? And could the two cases be linked? As girlfriends from Krabbe’s past return to savage his carefully built reputation, Charlie’s own love life takes a turn for the worse. Charlie is both desperate to help his girlfriend and to seek out the truth in the murder cases, but can love and work make comfortable bedfellows… or will Charlie finally be pushed over the edge?